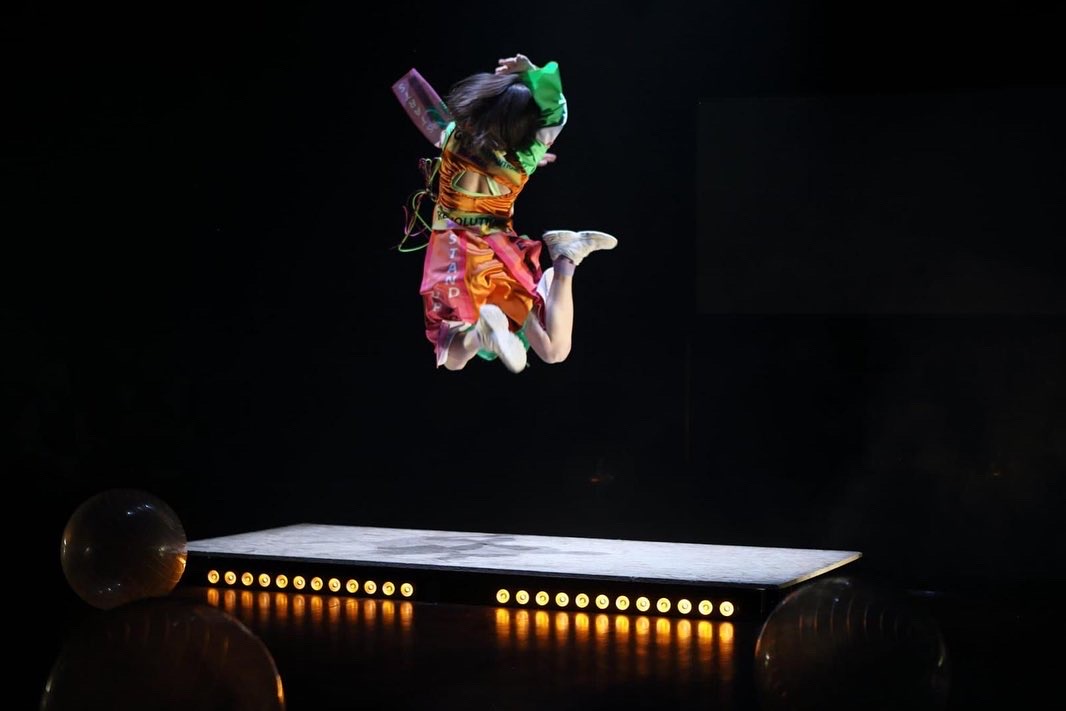 in collaboration with composer Wacław Zimpel and journalist/anthropologist Sara Kałužna

Even the greatest revolution begins with the smallest shifts. Even a gesture can inspire us to strive for freedom. MOTIONS OF REVOLUTION is about the rights to one's own body. Inspired by the numerous ongoing demonstrations against the repressive and conservative governmental course of some European countries, first and foremost the abortion law in Poland, the new choreography by Polish-born Maria Zimpel focuses on the body as a political site. Music by jazz minimalist Wacław Zimpel, as well as dance on the video by radical choreographer Rosalind Crisp, are based on the tension between glitch and continuity. Dance here is seen as a power of resistance and a practice of freedom. Motions of Revolution reminds us that the dancing body have always been and will remain revolutionary. 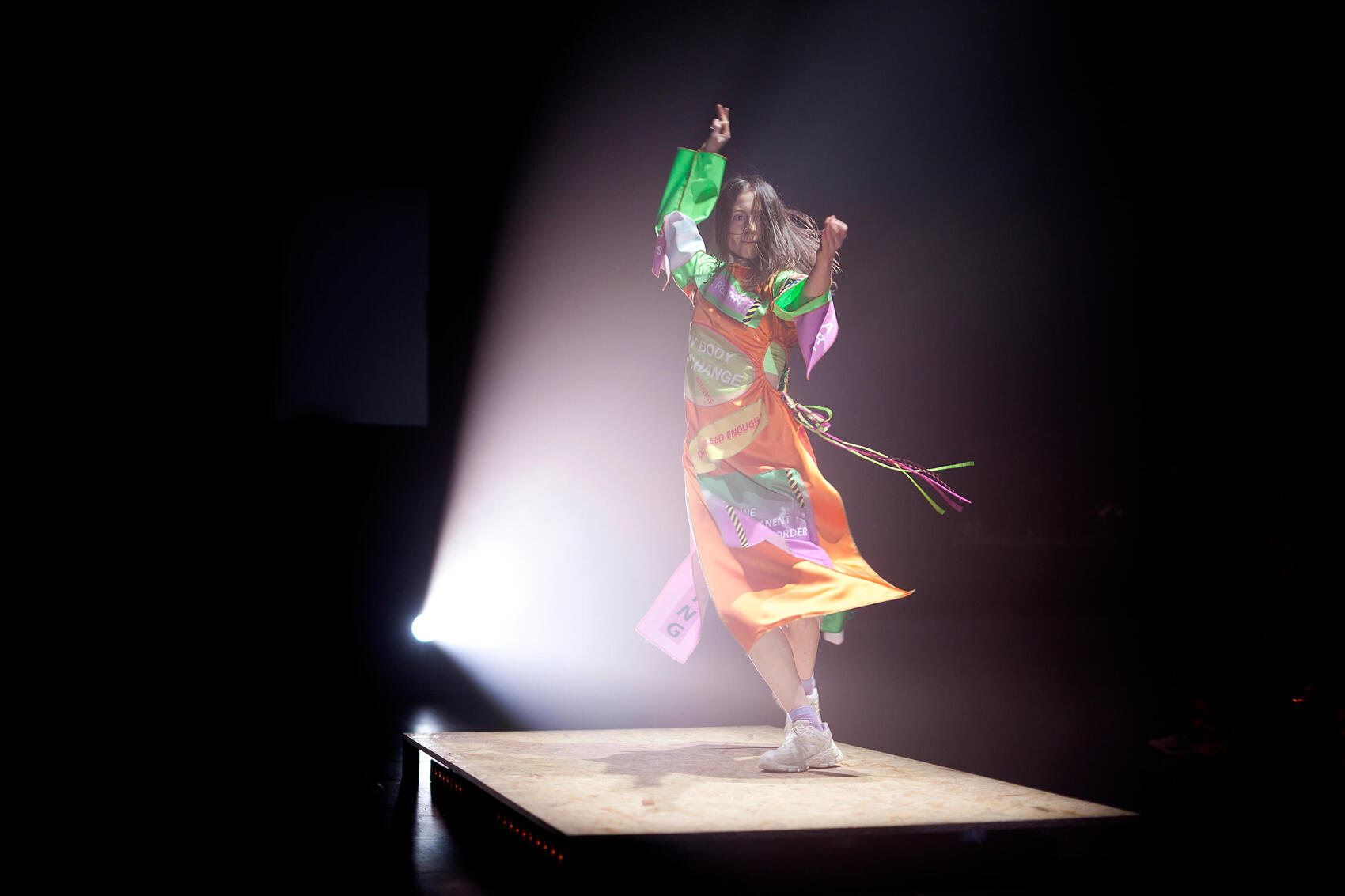 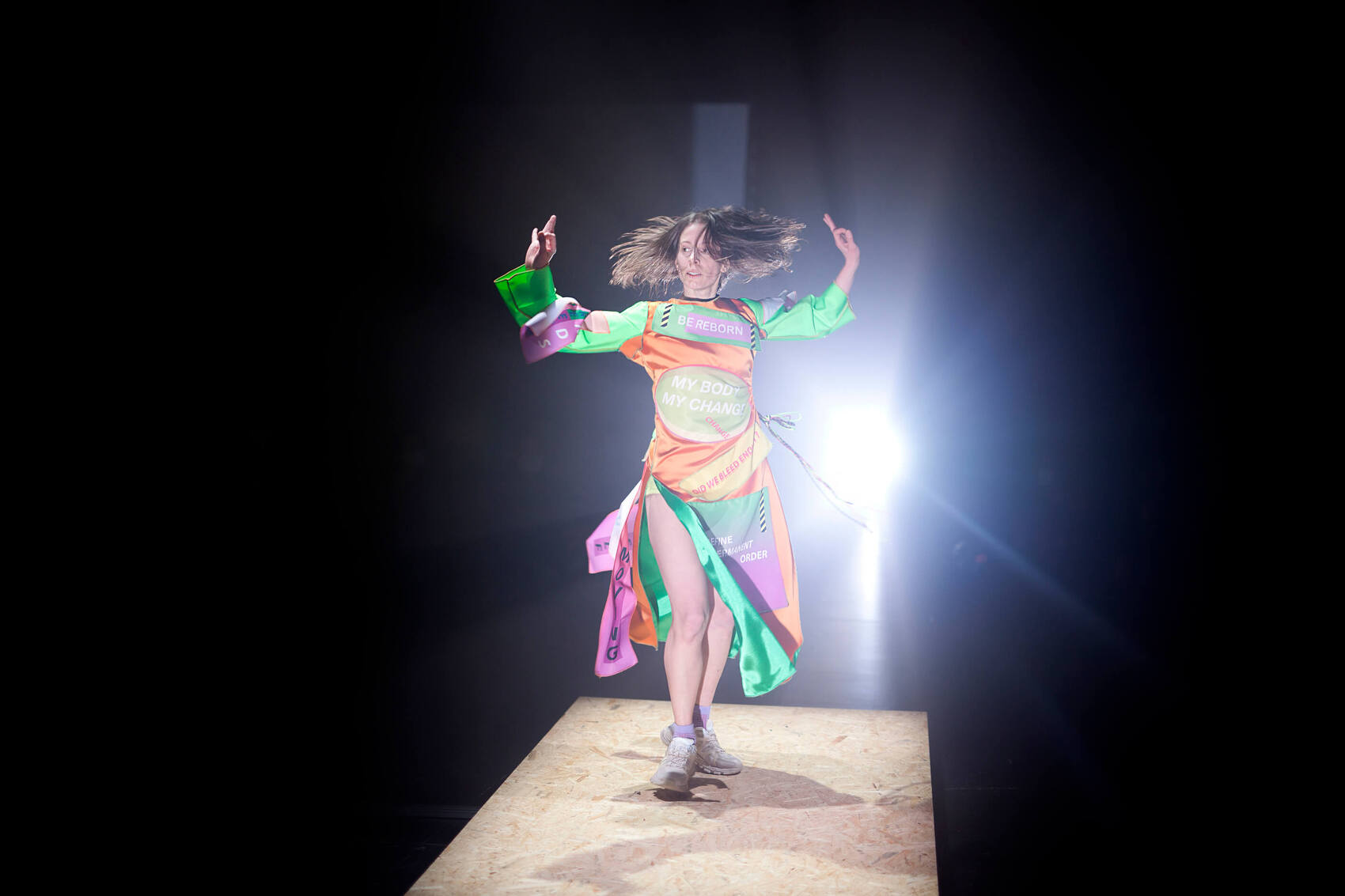 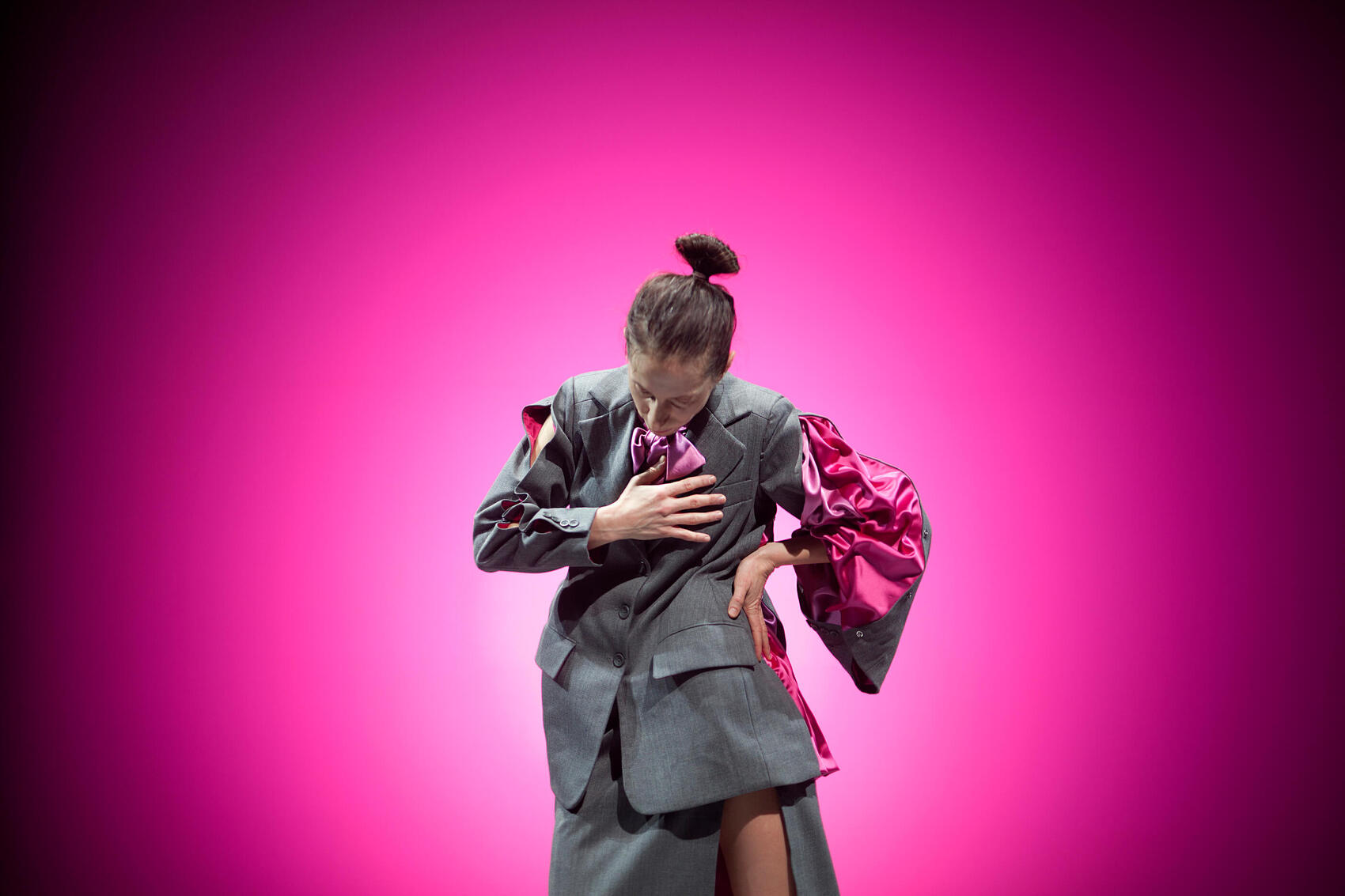 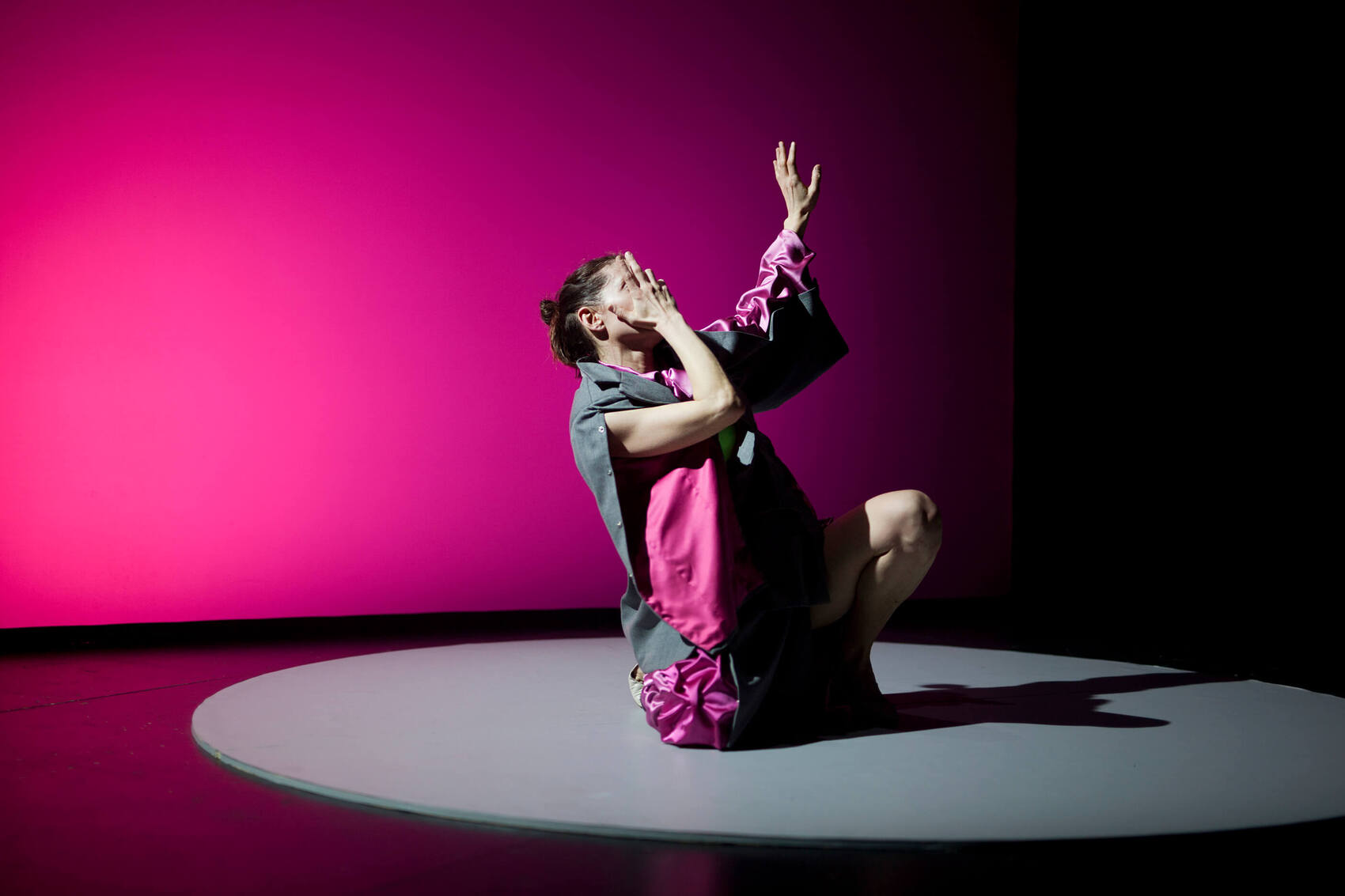 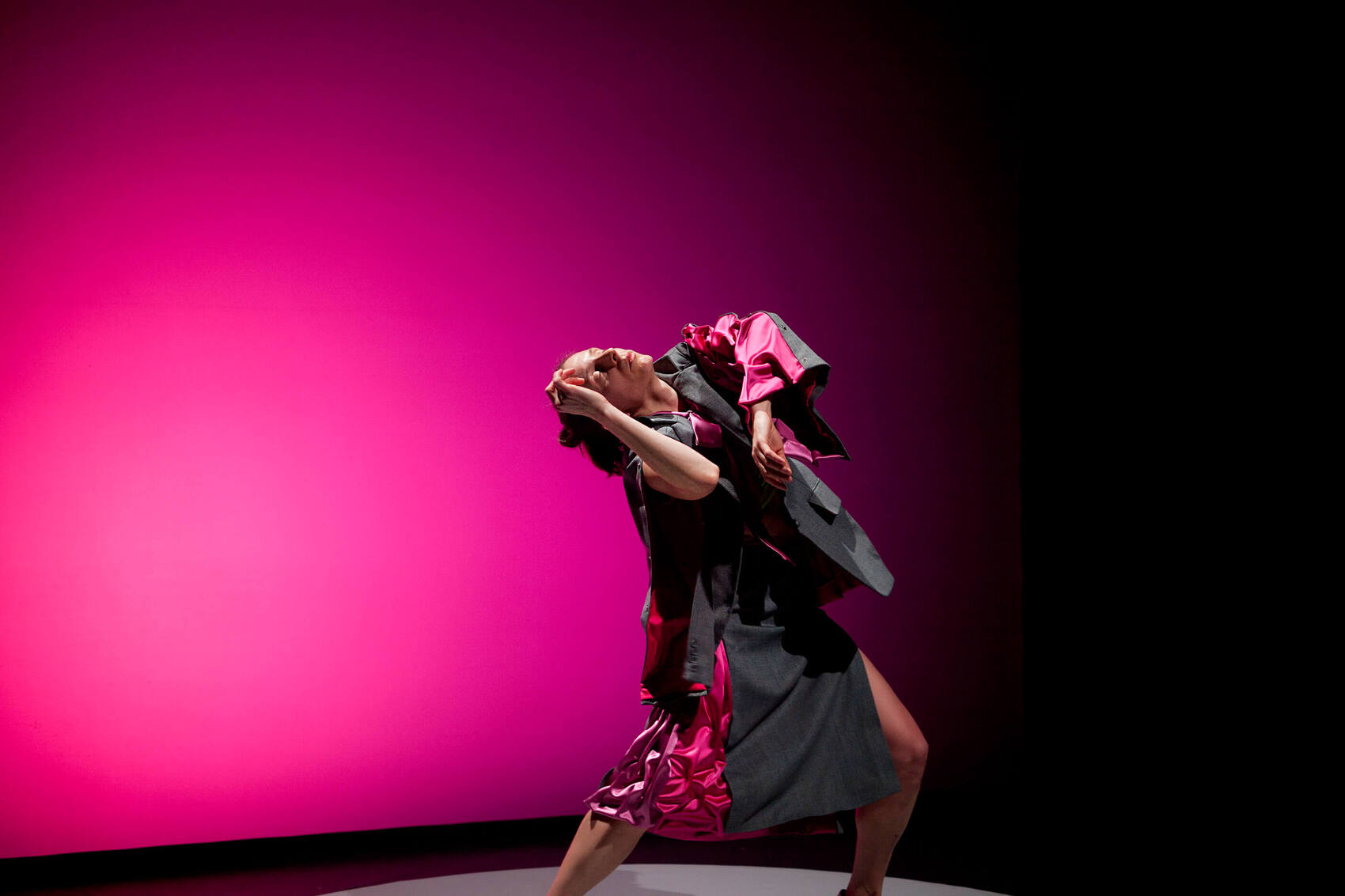 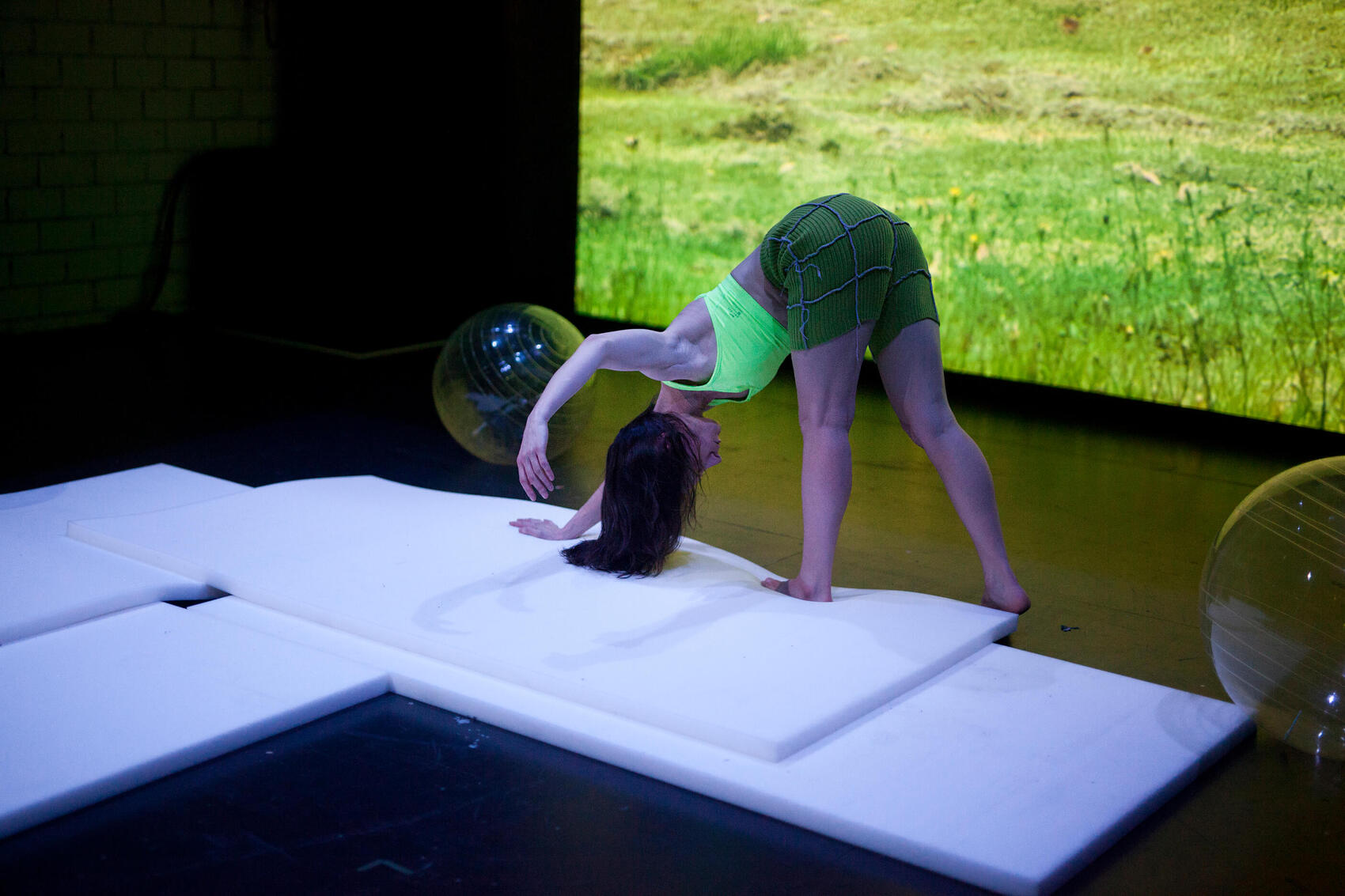 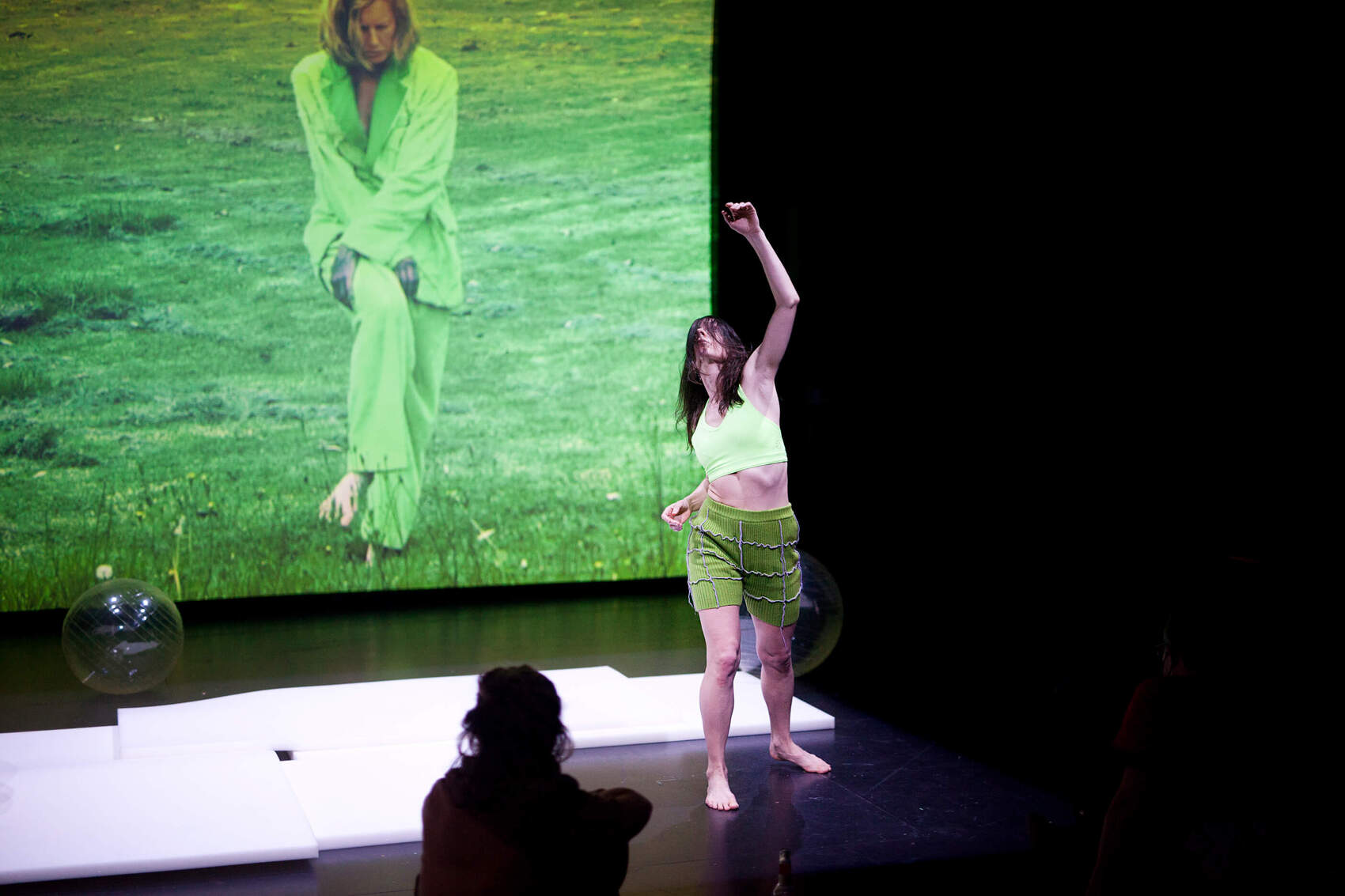 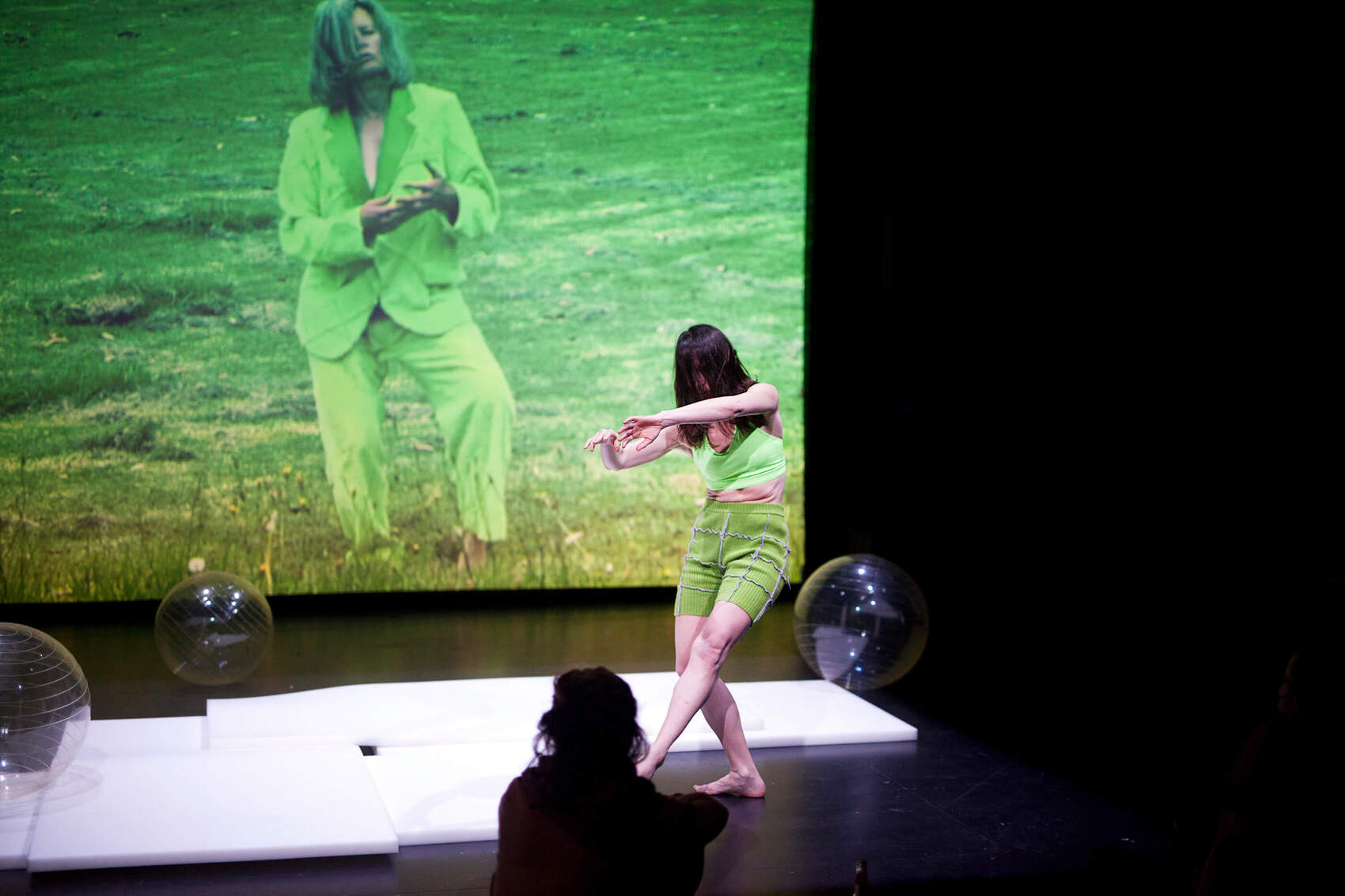 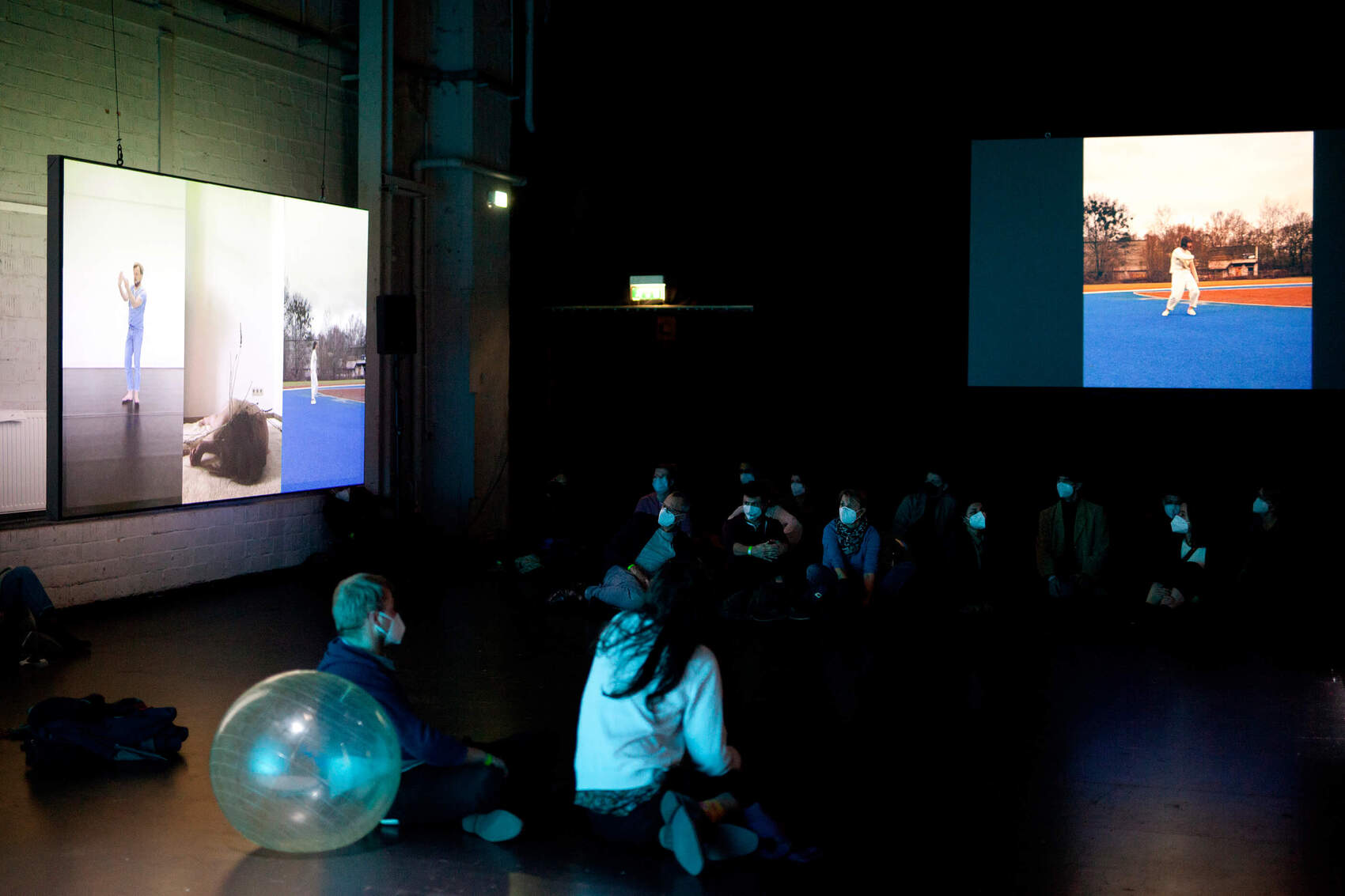